Under Official Review: The Ads of Super Bowl LIII 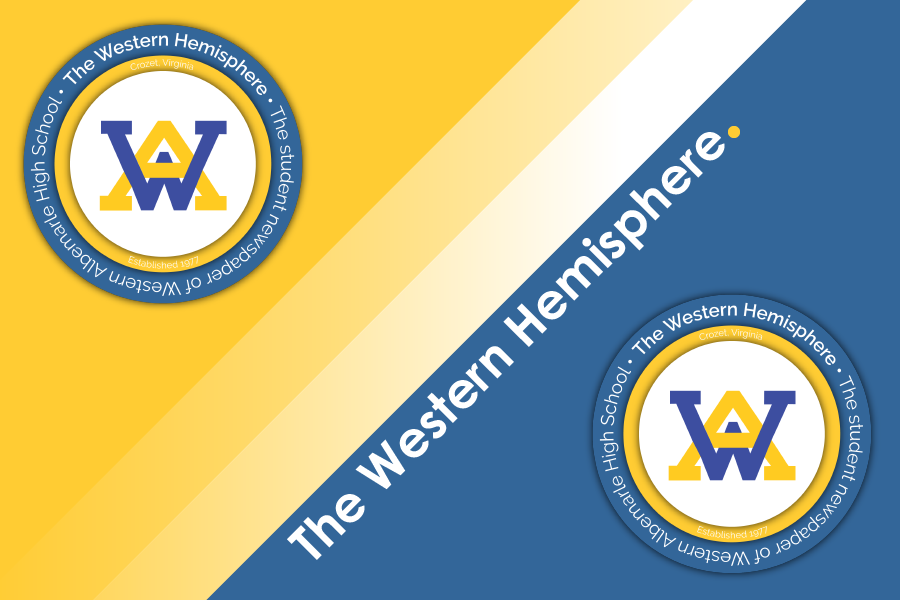 Welcome back, dear readers, to the fourth installment of Under Official Review, your one stop shop for the best ads aired during the biggest sporting event of the year! This year’s Super Bowl was actually Super Boring and Super Disappointing. I’m not here to hate on the Pats, but this was the lowest scoring game in history! I came to watch a football game, not a soccer game! And how about that halftime show? Maroon V’s lackluster performance was in keeping with that of the Rams and Patriots, but the true heartbreaker was Travis Scott teasing us with a clip from Spongebob’s Bubble Bowl and then smacking us all across the face with Sicko Mode. Well played, Travis, you got us… #letdown

One more thing: I’d be remiss in failing to shout out my partner in crime during the formative years of Under Official Review. She’s off at college, killin’ it at Virginia Tech this year. Talley, we all miss you, even though you’re a Hokie (ack!). Let’s go Vah Tech!

OKAY! (Get it… Pepsi?) Let’s get into the only things that made this game worth watching: the advertisements. Never thought I’d say that in a million years…

OKAY! (Ok I’ll stop) This ad plays on the commonly heard response to “I’ll have a Coke please”: “Is Pepsi ok?”. “Yes!”, is what Pepsi would have you say, “It’s more than ok!”. I don’t know about that, Pepsi, I’m more of a Coke products guy. Sierra Mist? Nah, lemme get a Sprite (Sprite Cranberry anyone?). What otherwise would be a conventional ad was made great by the cameos. Steve Carell, Lil’ Jon, and Cardi B spiced this production up with their signature catchphrases: a gutteral but inspiring “Okay!” from King of Crunk, Lil’ Jon, and a fleeting but galvanizing “Okurrr!” from Bronx rapper Cardi B as she struts in with a studded can of the soft drink. Oh, and Steve, give poor Dan his shirt back. And you don’t need a catchphrase… you’re already a legend! Pepsi, well done with this one. You made the list!

A field of wheat, a lone house on a hill, your long lost grandfather, and a swanky new Audi E-Tron. Is this a dream? Have you died and gone to heaven? You put your hands on the wheel, the LED lights slide on like melting butter, and the engine roars (silently of course) to life. All is right in the world, and that bright light ahead of you looks oh so appealing. SIKE! No sir, you’re just some pleb in an office, choking on a nut. Yeah, you almost died, but luckily, Sue from Marketing knows the heimlich. Don’t worry though, you can experience heaven again for the small, earthly price of $130,000 with Audi’s concept E-Tron GT. Jokes aside, I applaud Audi for this one. I definitely laughed.

I’ve gotta be honest, while I found this commercial amusing, I can’t say that feeling outweighed my repulsion. Chunky Style Milk? Yeah, that ain’t right. Mint, you got the point across, but at what cost? C’mon man, think of how many people are eating their dinners while watching the “game”. Seems like a big risk to associate your brand with throwing up a bit in your mouth. Bold move, you made the list anyway.

Wow. Best commercial ever? Maybe. Best commercial of this year’s Stupid Bowl? Definitely! NFL, congrats on your centennial, and what a cast, or roster in this case, in your celebratory ad! With appearances by the most legendary players of the past few decades, and a hilarious plot, I hail this ad as the winner of this year’s bunch. And good on you for including Sarah Thomas, the first female NFL referee, and Samantha Gordon, who started a girls football league in Utah. You really scored a touchdown with this ad!

The lesson here is twofold: don’t mispronounce Bubly’s name, and don’t let Michael Bublé into the drink cooler! Sorry Michael, I don’t know who took you out of your cryogenic chamber so early before Christmas, but those delicious sparkling beverages (available at a gas station near you) won’t cool you back down, and they most certainly aren’t pronounced like your last name. Wait, what are you doing with that Sharpie? Bad Michael! Someone call Davé!

Alexa “Not Everything Makes the Cut”

Bravo, Amazon, you did it again. You successfully peddled your creepy but inherently useful Echo devices in a comically pleasing manner. Not sure I’d fall for the old “Echo in the toothbrush” trick, but if you actually managed to make one of those, in addition to an Alexa-enabled dog collar, you deserve a gold star. An Alexa microwave? What is the world coming too? Yet for some reason, I want one now. Good thing that actually exists. To summarize, I liked the ad, no matter how ridiculous it seemed.

Well done, Hyundai, this one was funny. I’d rank it right up there with your past Super Bowl slots, which Talley and I enjoyed thoroughly. This ad contrasts the Hyundai buying experience, naturally, with comparably unpleasant experiences, like jury duty, sitting in the middle seat on an airplane, and the typical car buying experience, which apparently people don’t like. I guess I wouldn’t know… I’ve never bought one. But if this ad is any indication, I should give Hyundai a try before the others. Unfortunately, I don’t think anyone has ever said, “Wow, I really want a Hyundai. I’m gonna take the easy route and use ‘Hyundai Shopper Assurance’ instead of maybe experiencing a little discomfort and getting that BMW I’ve always wanted.” Yeah, but funny ad though.

Very clever, Bud Light. In yet another episode of their “Dilly Dilly” Bud Knight series (anyone else tired of them?), Bud makes it ever so obvious that they never use corn syrup when brewing, while competitors Miller Lite and Coors Light can’t get enough of it! Bud, even though you pissed off half the midwest, which makes all their money off of corn, you convinced the rest of us that your beer is superior to that of Miller and Coors. Who wants corn syrup in their beer? I asked my parents, and they said not them. But they also said that they’d never drink Bud Light in the first place. “It’s dog water!” Miller Lite clapped back with vengeance on Twitter though.

Not so honorable mention: TurboTax “RoboChild”

TurboTax’s two part ad was, and I can’t stress this enough, horrifying. I never, EVER, want to see it, hear it, or even think about it again. I’m so offended by this ad, I’m considering not using TurboTax anymore. Ok, not really. But this ad was d-i-s-t-u-r-b-i-n-g. TurboTax, sit down. Never. Ever. Use creepy, electronic, laughing babies in a commercial. Ever again. Get that off my TV. In protest of your gross negligence, I’m not even going to link your commercial to the article. You don’t deserve the views!

Well, we’ve come to the end of our review. I’m sure there were many more commercials I missed, but forgive me for being so bored of this game that I walked away on multiple occasions. Also, as bittersweet as it is, this will be my final Under Official Review. I’m outta here next year! Don’t worry, I’ll foist it off on Peritz or someone. He’s good with funny stuff. Peace.