The Western Hemisphere • May 18, 2021 • https://thewesternhemisphere.org/8666/uncategorized/tricorne/ 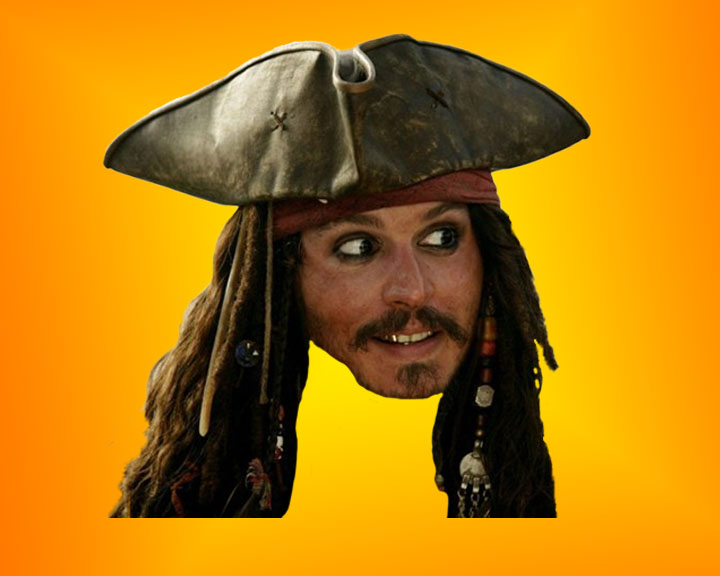 While our founding fathers contributed a lot of great things to our country, they are also responsible for one of the darkest and most reprehensible inventions in our nation’s history: the tricorne hat. I only have bad things to say about the abomination that is the tricorn hat. First off, it’s not very comfortable. The tricorn is a big hat but still fails to cover the ears,  creating an awkward juxtaposition that just doesn’t feel good on your head. The cowboy hat also suffers from this problem, but it is 1000x more stylish than the tricorne. Speaking of style, seriously what were the founding fathers thinking with this one. The tricorne looks like someone tried to draw a cowboy hat while blindfolded. The leather variations could easily be mistaken for a horse saddle, and who would ever want to wear a horse saddle on their head. People who wear the tricorne hat, apparently.