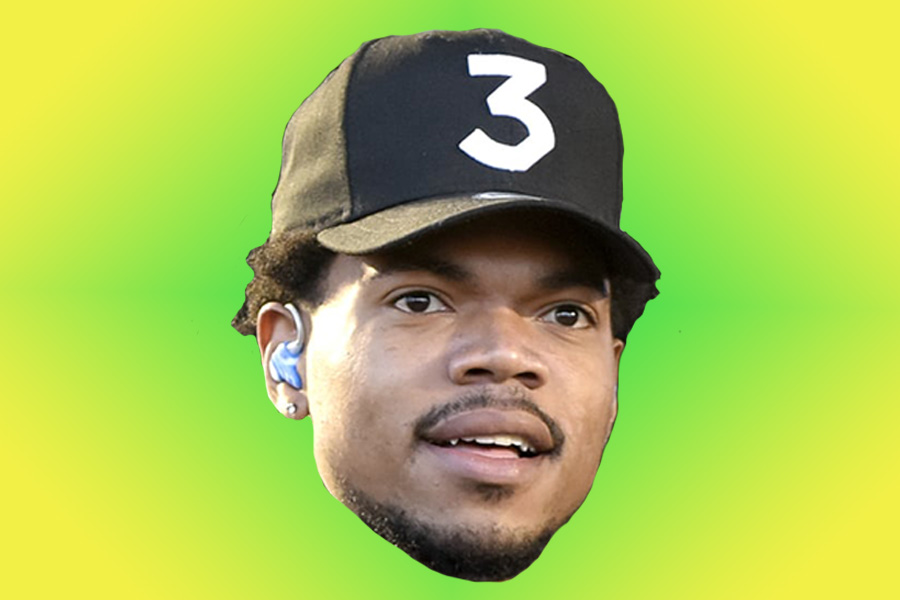 When you think of a hat, there is no doubt the baseball cap is the first to come to mind. It is by far the most common type of hat, and what it lacks in style in makes up for and then some in its versatility in social situations. Although it doesn’t score as high as some other hats in comfort, it is the most adjustable of any type of hat and also comes in many types of adjustments. One can choose a classic buckle, but they may find what others have in that the buckle can be bulky and may prod into the back of their skull. The velcro is more comfortable, as well as easier to adjust. And of course, if you would be so bold you could go for a fitted hat, which has the capability of looking sexy and being comfortable, but if you get as much as a quarter inch off in size it will feel awkward at best. Then there is the snapback, not as comfortable as the velcro but danggit if it doesn’t look amazing. It is the only hat to have a certified double platinum song named after it. “Snapback” by Old Dominion was released in early 2016 and peaked at 2 on the U.S. Billboard Country Airplay charts. It is the best type of baseball cap to wear backwards, with the velcro coming in second, the buckle in third, and the fitted last because it makes the user look just plain stupid. It also is common to find it in a trucker style, with the back three fifths of the hat in a net/mesh pattern, and it looks much better than other hats while doing so. Although you should be warned that some people are just too lame to wear a baseball cap backwards, so don’t go out before taking a quick check in the mirror. It also goes without saying that baseball caps do very well with a pair of sunglasses. Whether they may be Ray-Bans or Oakleys, it just looks right.