The Western Hemisphere • May 18, 2021 • https://thewesternhemisphere.org/8638/showcase/suicide-squad-a-fail-of-the-dc-universe/

“Suicide Squad”: A Fail of the DC Universe 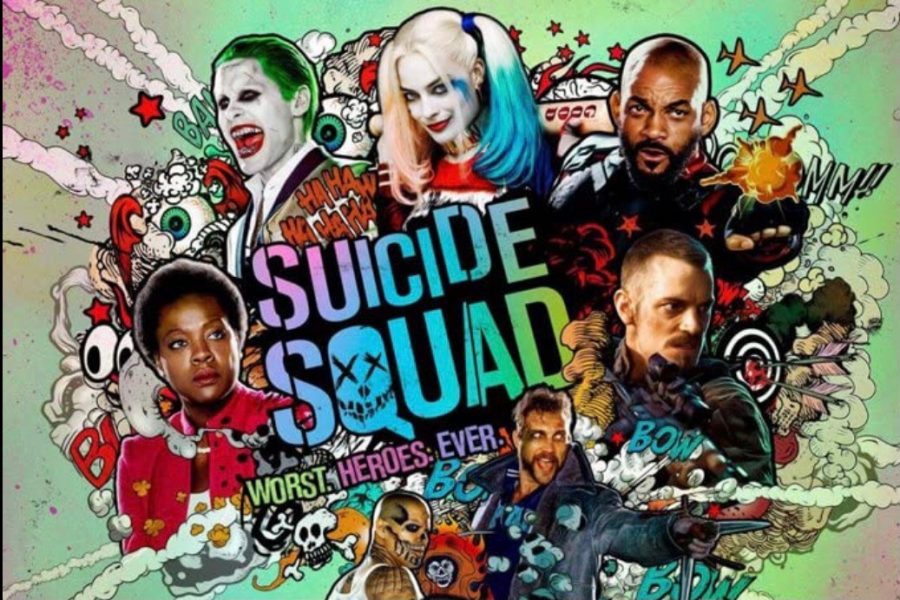 In a haze of excitement from the newly dropped “The Suicide Squad” trailer, I decided to rewatch the original film “Suicide Squad” from 2016. I hoped that revisiting the David Ayer version would help me gain some insight into the new film as well as give a comparison point between the two. “Suicide Squad” tells the story of a group of incarcerated supervillains who are recruited for a top-secret mission. Working under the pretense that they are all expendable, the entourage of anti-heroes learn to work together in the face of a powerful entity.

I recalled this film as a bleak trudge through the DC universe attempting to put on a unique spin similar to what Marvel has successfully been able to accomplish.  After my love for “Birds of Prey”, I had hopes that maybe coming back to this film a few years older and wiser from my last watch I would find some amount of enjoyment, or at least more than I originally had, which had previously extended only to the stylized aspects of the film and the few fight scenes.  I am disappointed to say that distance only makes the heart grow fonder, and in this case, my memory of the film was somehow much better than the film itself.  Perhaps it was those few years that turned this movie from dully enjoyable to downright infuriating.

Not only does this movie fail on nearly every technical level, it also manages to be a 123 minute example of the male gaze.  I am utterly baffled that younger me somehow did not see the immensely  problematic themes surrounding every female character as well as the constant demeaning they faced from nearly every male character in the film. The main three female characters, June Moone, Harley Quinn, and Katana, are all motivated by their relationships with men.  June Moone is played off as weak and somewhat stupid for her involvement with the antagonist, Enchantress, Harley Quinn is either considered the property of the Joker or a very blatant object being lecherously ogled by men, and Katana is motivated only by her dead husband’s soul.  There is also Enchantress and Amanda Waller but both are played off as cold, calculating women who have no empathy and only serve to manipulate those around them to serve themselves.  This highlights the dichotomy that exists in many films: women are either entirely self serving or entirely exist to serve men.  To say this movie takes the dichotomy and oversimplifies it would be an understatement.  I had hoped, as said previously, that a return to this film after watching “Birds of Prey” would give me a new appreciation for the film.  However, it only served to remind me of the subtle, and not so subtle, difference between the male gaze and female reclaimant of sexuality.  I love Margot Robbie as Harley Quinn and her performance in this movie was one of the only highlights for me, but the role itself was so demeaning and the way the character was treated by every other character in the movie was summed up in pretty much one line: “A whole lot of pretty and a whole lot of crazy.”  She was constantly degraded by the rest of the team through snide flirty comments or outright saying she was merely a pretty face.

In conclusion, this movie somehow aged like spoiled milk.  The more I think about it, the worse it becomes.  Perhaps this movie’s tragic downfall further into problematic cinema is only exacerbated by the new wave of, mostly, empowering female superhero movies such as “Birds of Prey”, “Wonder Woman”, and, hopefully, “Black Widow”.  My only hope now is that “The Suicide Squad” is able to redeem the potential that this franchise clearly offers.