The Western Hemisphere • May 12, 2017 • https://thewesternhemisphere.org/5384/ae/music-you-should-be-listening-to-tennis/

Music You Should Be Listening To: Tennis 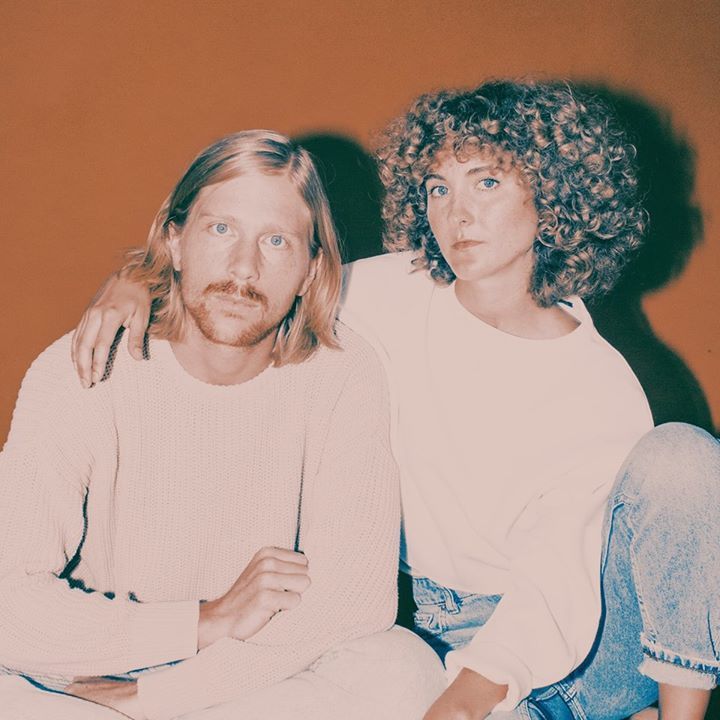 Tennis is a husband wife indie-pop/lo-fi duo made up of Alaina Moore and Patrick Riley who both hail from Denver. The two started the band Tennis after an 8 month long sail on the Atlantic Ocean which is where they got their inspiration for their first album “Cape Dory.”  Their fourth and brand new album “Yours Conditionally” was released in the early spring. “Yours Conditionally” certainly is made up of mostly “poppy” tunes which do categorize this album as more “pop” rather than alternative. “Modern Woman” and “In The Morning I’ll Be Better” are the two tracks that really show how good this album is and how their sounds can vary from extremely poppy to alternative.

Other Music You Should Be Listening To: