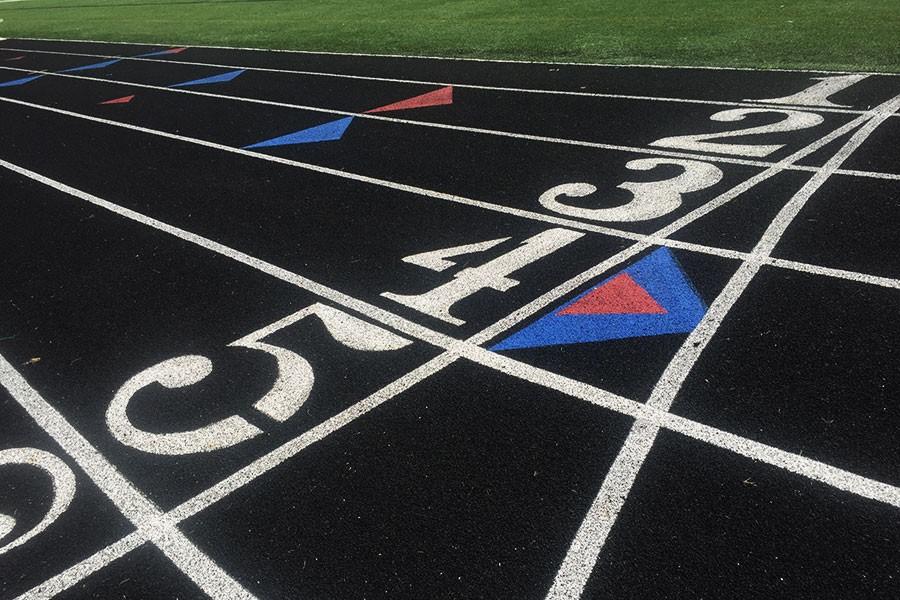 This past Saturday, February 26th, the girls indoor track and field team won the 3-A state championship with an overall score of 94.5. This was an experienced team, that was expected to do good things from the start, and hasn’t disappointed since starting the season.

Some of Western’s leaders this past weekend include Averi Witt, who anchored a record setting 4×800 relay team, Madison Masloff, who won the state championship in pole vault after clearing 10’6”, and Zoe Clay, who finished second in the 1,600 with a time of 5:05.08 and the 3,200 with 11:32.54. Many other girls stepped up when needed, and although a single individual is named from a record setting relay team, that doesn’t discredit the other individuals’ efforts.

Berg had her name ranked in other events as well having placed fourth in the triple jump, and Faith Reid and Nichole Heon placed in other individual events too. Reid notched an eighth place finish in the 500 meter (1:22.65) and Heon in the long jump with 16’2”. Kate de Jong nabbed a seventh place finish in the high jump and eighth in the hurdles, while Giortz-Jorgensen got sixth in the 1,000 meter, and Jenna Hill finished sixth in the 3,200.

Sarah Tolman was able to finish off her senior year and her indoor track career with Western by adding a third place finish in the pole vault, reaching the height of 9’6, and she wasn’t alone in closing out a successful career at Western. For now, our attentions will have to turn to the spring season and what future success that may yield. Hopefully our seniors can continue their success and come out on top just as they did this past weekend.