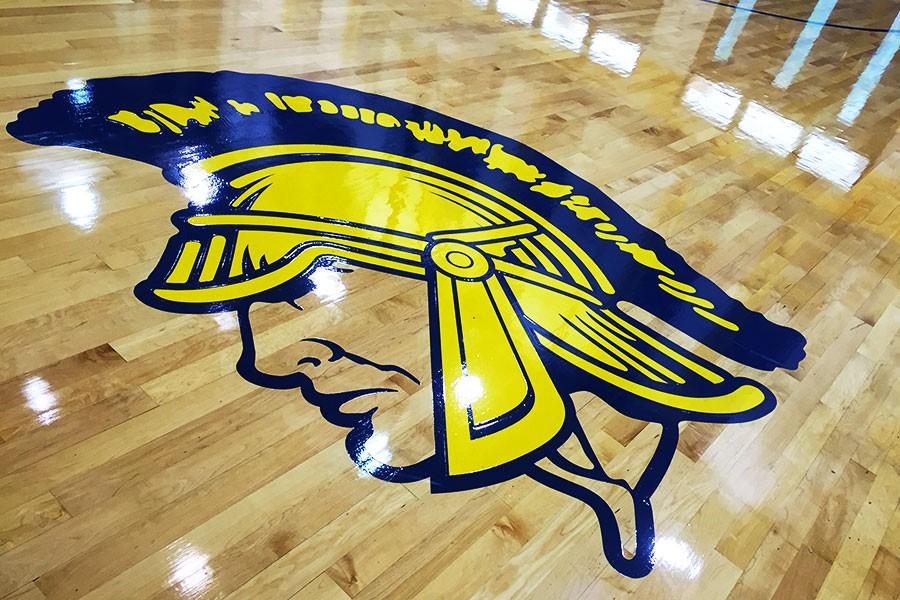 Under the leadership of Coach Maynard, the Western Albemarle basketball team has gotten out to a strong start. Even with disappointing losses on the schedule, so far namely to a skillful Albemarle team, the Warriors continue to fight through every game. Led by standouts Ryan Ingram, Michael Vale, and Carrington Murphy, Western has already completed a season sweep of rival Monticello, and stolen a home win over Charlottesville.

Recently, Western destroyed Orange County High School, winning by 50 plus points. This game, as well as matchups with Fluvanna and Powhatan are small matters compared to what lies ahead this Friday night. The Warriors are hosting Albemarle, the team Western trails only one game in the standings to. A win against the crosstown rival Patriots will at least give Western a share of the Jefferson District regular season title, assuming the Warriors can hold their own the next few weeks.

In the postseason, the Warriors will compete in the Jefferson District tournament, the achilles heel for Warrior basketball the last few years. The Warriors were eliminated from the tournament by Albemarle the last two seasons.