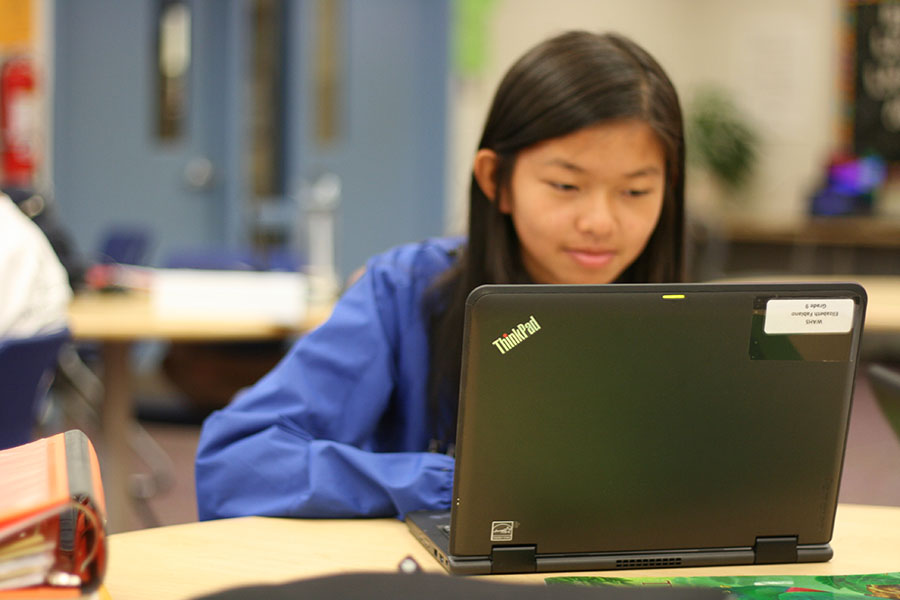 “Exams suck. So why make them ruin winter break?” said Jack Lesemann, a freshman who has been avidly supporting moving exams since he joined Western in 2015. The timing of midterms has caused commotion as a majority of students crave a change to the current exam dates. Some want to keep the status quo of having exams after winter, but most want to see exams moved to before break.

The only obvious advantage of having them after break for students is being able to study more. Finishing exams before break would give students, like Jack, the chance to fully enjoy winter break without having to worry about looming exams. It also makes sense to move exams because after working hard, students can then relax with a winter break instead of immediately going back to school.

Also, so much of curriculum today seems to be modeled around preparing students for colleges. Why not reflect this approach in midterms? Move exams to before winter break just like most universities. This would be all too easy to enact if not for one issue–the semester ends two weeks after winter break. Mr. Mann, the legendary Latin teacher, believes that moving exams would be great idea, but it’s just not feasible as the two semesters would become uneven and there would not be enough time to cover the material on midterms. Mr. Mann then went on to remark that he believes moving the start of school to an earlier date would allow midterms to be before break.  Many teachers agree with Mann’s stance on issue and believe that just moving exams would be beneficial for students, but having a shorter first semester would not work.

In my opinion, there are two ways to solve this problem. The first is to start school two weeks early in August and then finish at the end of May. The possible downside of moving midterms is that there would be confusion when the transition is initially put in place.  The second is to move back to a seven period day. A seven period day would mean there would be more time in each class, giving teachers enough time to cover a semester’s-worth of material before winter break. Moving midterms isn’t as simple as just moving exams, but regardless, I think it’s important that both Western faculty and the student body discuss the best solution to the timing of exams.