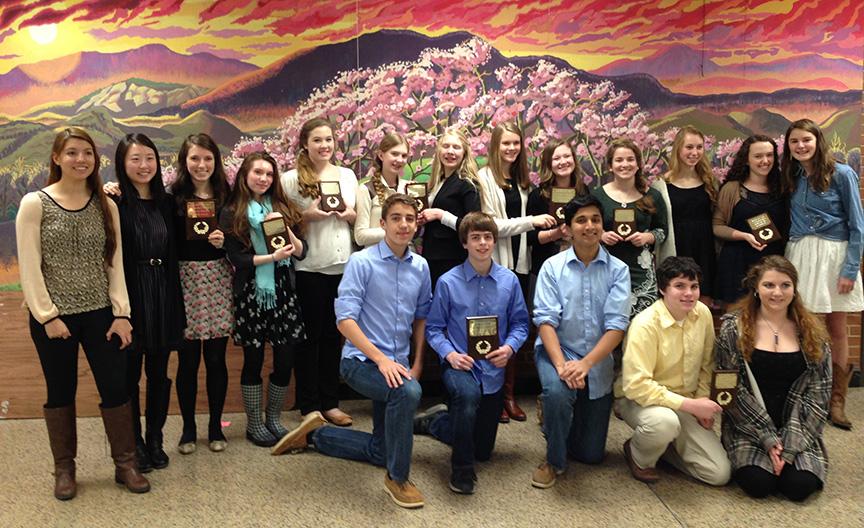 21 students won awards in their categories and 11 projects from WAHS will move on to the state competition in April. Winning project included a website about the development of public libraries in Britain, a documentary on Nazi medical experiments and a Helen Keller monologue.

“I did not expect [to win] at all, but we definitely did a lot of work and it paid off,” said Shivaram, a sophomore.

Leading up to the state competition, students will edit and revise their projects based on tips from regional judges. Alex Kingsley and Clare Yordy’s group performance about Renaissance theater and the birth of modern comedy won second place at regionals. For states, the duo will “work on … having a polished performance,” Kingsley said.

The National History Day state competition will take place in Williamsburg on April 26.